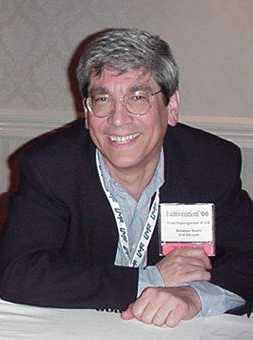 World famous antenna and tower attorney Fred Hopengarten, K1VR, has recently and publicly provided his comments on the Amateur Radio Parity Act, HR 555, now being considered as a bill (under its own bill number)in the US Senate. Mr. Hopengarten gave a compelling rebuttal on the wording of the bill back at the 2017 Dayton Hamvention Forum. The attached link provides Fred's expert opinion on the fatal wording of the bill as…